Mining stakeholders appeal for amendment of some EIA laws

Mining stakeholders appeal for amendment of some EIA laws 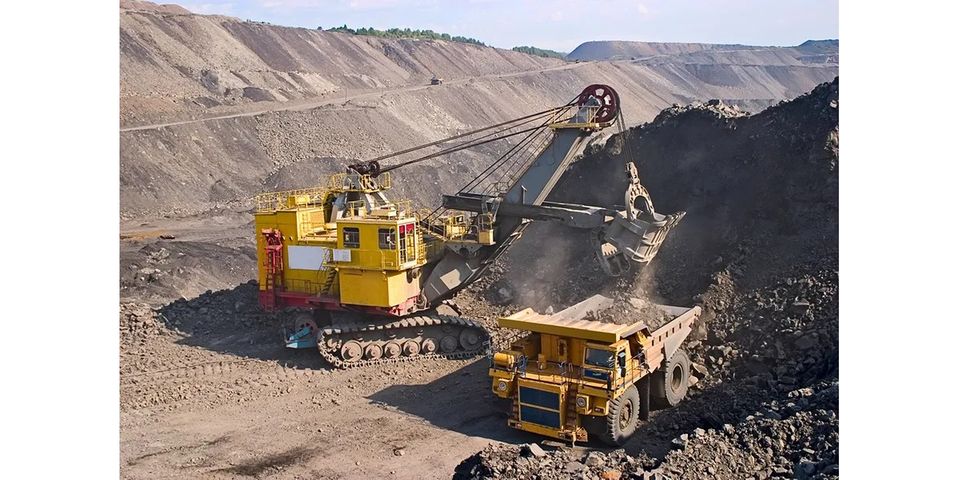 Extractive stakeholders have demanded amendment of Environmental Impact Assessment (EIA) laws and regulations in order to increase the level of transparency and enhance social accountability in the mining sector.

The players also demanded for the establishment of proper environmental management plans in order to prevent environmental disasters when mining firms close operations in the country.

â€œEIA reports are prepared using exceptional expertise. They are usually full of numbers, calculations and technical languages that could hardly be understood by ordinary Tanzanians,â€ he said.

â€œAlso, they can only be shared with the National Environment Management Council (NEMC) making it difficult for citizens to access and follow up important issues related to environmental degradation and conservation measures in their respective areas.â€

According to him, the amendment should provide legal obligations for the investors to use Swahili experts in translating EIA report content in simple language that will be understood by majority of citizens. The amendment should make it compulsory for the investors to distribute translated contents to people living in villages surrounding the projects.

â€œThese are multinational companies, therefore such reports should be uploaded on their online platforms including websites and blogs,â€ he said over the phone.

â€œNEMC reports should also be uploaded on its platforms. Being the public and private duty bearers, they should legally be required to work transparently,â€ he added.

He suggested imposition of heavy penalties to investors who have failed to publish reports, noting that the said penalties should not be fixed, but should cover the days that have not been published in order to create a sense of accountability.

Regarding disclosure of mining contracts, he said despite enactment of laws, the documents have remained top secret of authorities and investors. 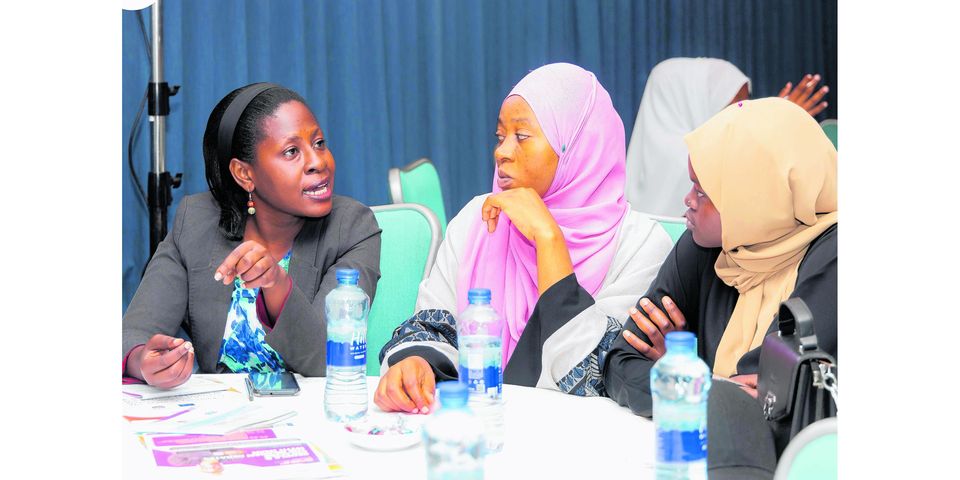 He said Parliament that has enacted the laws remains with legal and constitutional powers to demand tabling of mining contracts.

â€œHowever, there is no day a lawmaker has tabled a private motion in Parliament demanding submission of a mining contract for parliamentary debate,â€ he said.

According to him, different presidential commissions formed by former presidents to investigate the sector recommended disclosure of the documents.

â€œTime has come for the government to walk the talk by disclosing the contracts. However, political will is required for efficient realisation of this issue,â€ he said.

â€œPublic servants who have signed the documents should be aware that they are only trustees of natural resources on behalf of Tanzanians, they havenâ€™t inked papers on their individual capacities.â€

Regarding the need for political will, Mr Mwaifwani clarified that enactment of the laws and regulations without execution readiness was a waste of time and resources. Furthermore, he said Section 105 of the Minerals Act provides powers to Local Government Authorities (LGAs) to oversee implementation of CSR projects.

â€œIf a mining firm has constructed four classrooms worth Sh300 million through CSR, a respective council in the project area has the obligation to oversee and establish the value for money,â€ he said.

He said councilsâ€™ involvement in tracking public expenditures on behalf of citizens is significant because funds used for implementation of CSR projects are tax deductible as stipulated by Section 16(i)(ii) of the Income Tax Act 2004 as amended in 2019.

But, he cautioned that implementation of CSR projects by councils withdraw them from the oversight roles because legal principles provide that someone cannot judge himself. â€œCouncils should be empowered to oversee CSR projects and take mining companies accountable on behalf of citizens,â€ he suggested.

Regarding the environmental management plan, Mr Mwaifwani said Buzwagi Mines demonstrated the poor mining closure plan in the country after the investors left it with pit holes. He said through village and district committees, people should be capacitated to make follow up on the mine performance from the projectâ€™s initial stages.

He called on the government to prepare the national environmental action plan after expiry of the 2013-2018 document, hinting that its absence adversely affected the performance at the regional, district, ward and village levels.

â€œNot only accountability, but also disclosure of mining contracts increases trust among citizens, investors and the government as they provide assurance that natural resources are harvested according to appropriate procedures,â€ he said.

He added: â€œTransparency also reduces possible incidents of corruption. However, concerns related to confidentiality donâ€™t hold water as they are not qualified by legal parameters.â€ However, he said citizensâ€™ lack of understanding of contract issues has been attributed to as another cause for secrecy as they could lead to chaos once differences contained in the articles are known to the public.

â€œBut, these differences could be understood once clarified. Also, if the intention is to inform citizens, then the documents could be translated to Kiswahili although disclosure could be a priority,â€ he said.

Regarding the EIA report, Mr Olangâ€™ said the EIA Act 2004 causes contradiction because despite allowing disclosure, it establishes other conditions demanding citizens to make prior payments.

â€œIn the translation of public disclosure, presence of two contradicting objects disqualifies it to disqualify,â€ he said.

â€œHowever, the fund hasnâ€™t been established to date, something that could help citizens to receive actual compensation without problems,â€ he said.

â€œHowever, no serious measures have been extended against implicated persons including launching investigation by the Prevention and Combating of Corruption Bureau (PCCB) and the Director of Criminal Investigation (DCI),â€ he said.

However, deputy minister for Minerals, Dr Stephen Kiruswa said yesterday that his docket was responsible for supervising the implementation of policies, laws and regulations.

â€œContract issues have been vested to the government negotiating team that closely works with the ministry of Constitution and Legal Affairs. Our job is to supervise execution of approved contracts,â€ he said.

According to him, the issues of EIA are dealt with by the ministry of State in the Vice Presidentâ€™s Office responsible for Environment and Union Affairs.

However, the Constitution and Legal Affairs minister, Dr Damas Ndumbaro, invited this newspaper for a one-on-one interview to substantiate the matter.